Acne commonly occurs in adolescence but can continue into adulthood and is often very difficult to treat. Some cases require multiple medications, many of which have severe side effects.  The cause of acne is often multifactorial; however, it is most commonly from clogged hair follicles as well as the overgrowth of bacteria.  Both of these can be treated with a combination of Intense Pulse Light and CO2 laser.  This combination is very often effective in significantly reducing and even eliminating acne not just on the face, but also over the chest and back.  Typical treatment is a series of 4 treatments spaced a week apart with occasional touch-ups.

Scarring is often associated with acne, but can also occur as a result of trauma.  Whichever the case, these can often be treated with a single treatment from the CO2 laser.  This treatment requires numbing prior to and is associated with several days of redness and skin peeling. We recommend scheduling a Coventina facial 2 weeks after the laser treatment. 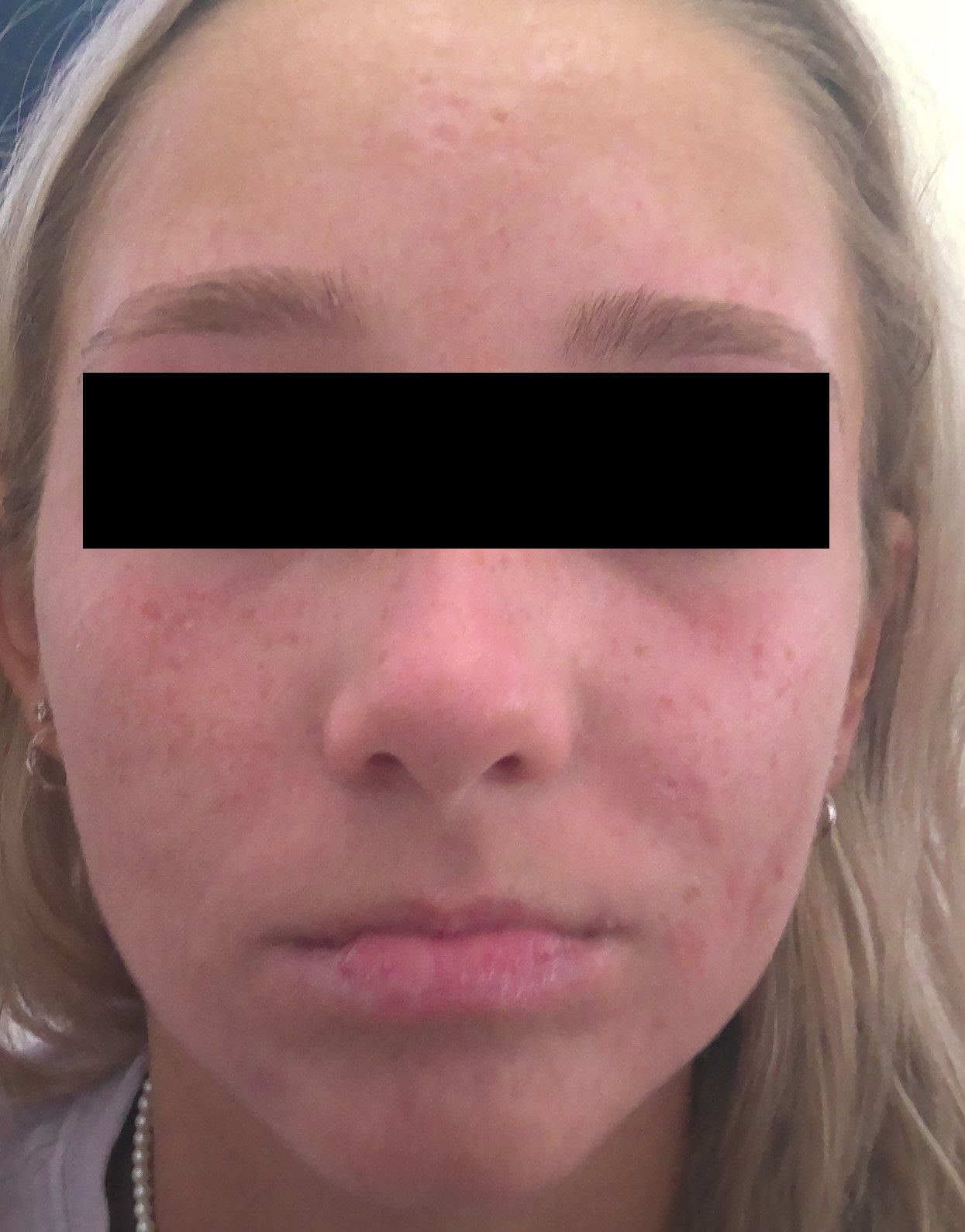 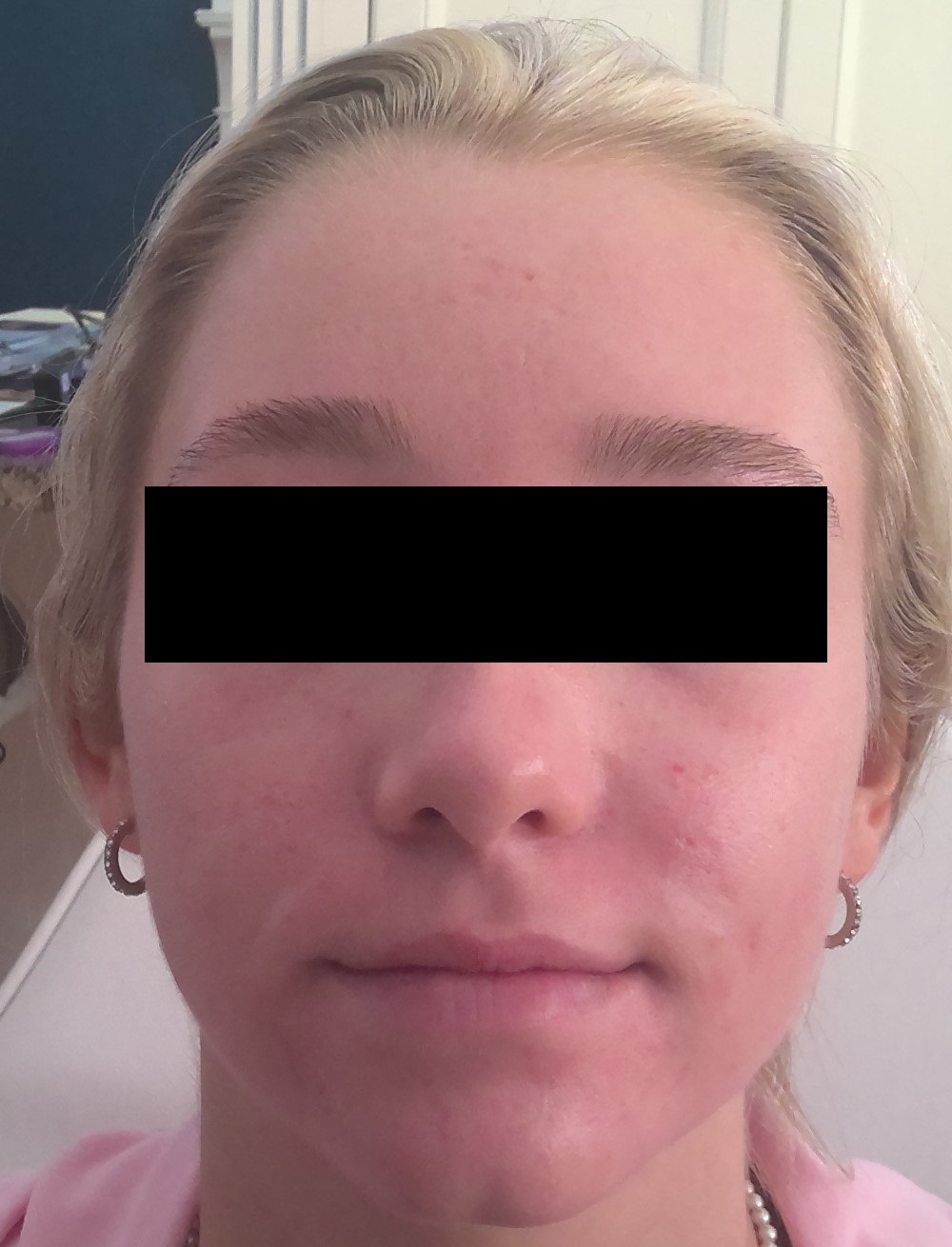